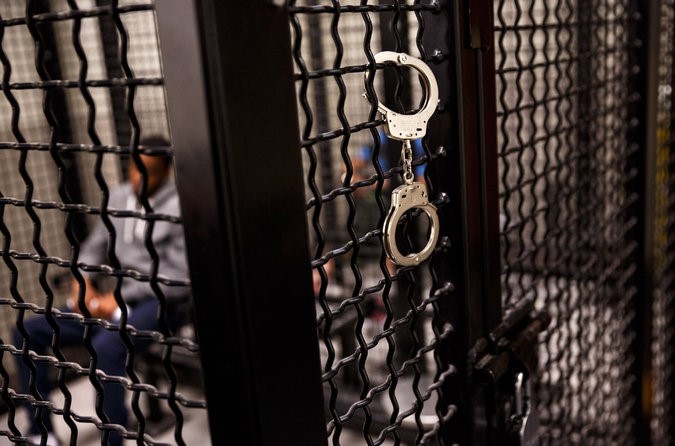 Washington — THE growth in the nation’s prison population has been nothing short of staggering. The United States’ incarceration rate is now more than four times the world average, with about 2.2 million people in prisons and jails. Of those, roughly 200,000 are federal inmates, double the number from 20 years ago. This substantial increase occurred even as violent crime was falling sharply.

As economists who differ on many issues, we both agree that cost-benefit analysis provides a useful framework for analyzing complicated questions. And in this case, we agree that the verdict of such analysis is clear: Our sentencing rules are failing and need to be changed.

On the benefit side of the equation, prisons and jails play an essential role in managing violent criminals and reducing crime, particularly helping people in poor communities who are the most likely to be victims of murder, robbery or other violent crimes.

But a general rule in economics — the law of diminishing marginal benefits — applies to incarcerating additional people or adding years to sentences. Research finds that more incarceration has, at best, only a small effect on crime because our incarceration rate is already so high. As the prison population gets larger, the additional prisoner is more likely to be a less risky, nonviolent offender, and the value of incarcerating him (or, less likely, her) is low.

The same general principle applies to the length of prison sentences, which in many cases have gotten longer as a result of sentence enhancements, repeat-offender laws, “three strikes” laws and “truth-in-sentencing” laws. Longer sentences do not appear to have a deterrent effect; one study finds, for example, that the threat of longer sentences has little impact on juvenile arrest rates. Other studies have found that sentencing enhancements have only modest effects on crime. They are unlikely to meaningfully affect the overall crime rate or generate meaningful gains in public safety.

Moreover, in many cases the analysis suggests that adding prisoners or years to sentences can be harmful. A growing body of research shows that incarceration and longer sentences could increase recidivism. Individuals may build criminal ties while incarcerated, lose their labor-market skills and confront substantial obstacles to re-entry after release. A new study finds that each additional year of incarceration increases the likelihood of re-offending by four to seven percentage points after release.

The bottom line: The putative benefits of more incarceration or longer sentences are actually costs.

Those costs are not confined to the prison population. Time in prison not only means a loss of freedom, but it also means a loss of earnings, risks to the health and safety of the incarcerated, and prolonged absences from family that can strain marriages and increase behavioral problems in children. The probability that a family is in poverty increases by nearly 40 percent while a father is incarcerated.

Economic hardship often continues after release: A criminal record creates substantial obstacles to employment that could increase with the amount of time served, and incarceration decreases earnings by 10 to 40 percent, compared with similar workers. The fact that so many states have rules (including unnecessary and unnecessarily inflexible occupational licensing restrictions), and companies have practices that make it harder to hire former prisoners compound the economic and human damage.

Finally, more than $80 billion is spent annually on corrections, or over $600 per household. The annual cost of imprisoning one person averages approximately $30,000 for adults and $110,000 for juveniles, higher than the cost of a year of college. At the federal level, the Bureau of Prisons budget grew 1,700 percent from 1980 to 2010 and now devours more than 25 percent of the entire Department of Justice budget.

There are other tools that can reduce crime more cost-effectively, including promoting employment and wage growth and investing in education. That is one reason that between 2008 and 2012, a majority of states were able to reduce incarceration and crime.

Incarceration plays an important role in promoting public safety, and imposing prison sentences for criminal conduct has moral and practical dimensions. But the criminal justice system should be designed to ensure that the benefits of incarceration exceed the costs. Individuals incarcerated for nonviolent drug crimes — 50 percent of the federal prison population — pose a low risk, and the costs of incarcerating these people outweigh the benefits. Similarly, since criminal behavior declines and costs increase with age, releasing older individuals who have already served lengthy sentences is also likely to yield net benefits.

Congress has the opportunity to rationalize our criminal justice policies and reform sentencing for individuals who pose the least risk. Reform is imperative, not just for its economic or budgetary benefits, but for individuals who deserve a second chance and the families and communities who stand beside them.

Jason Furman is chairman of the White House Council of Economic Advisers. Douglas Holtz-Eakin is president of the American Action Forum and a former director of the Congressional Budget Office.

HOW YOU CAN HELP 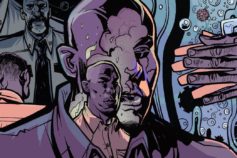 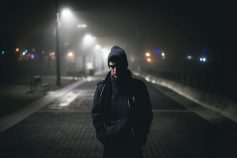